The Singletons In Peril

The Singletons—Julie, Tyler, and their little sister Elizabeth—are on the run, dragged out of bed by their drug-addicted mom in the middle of the night. While on their way to the family farm, in the middle of Michigan, they see a murder by strange people in black trench coats, with weapons they’ve never heard of before, and the stakes get even higher. 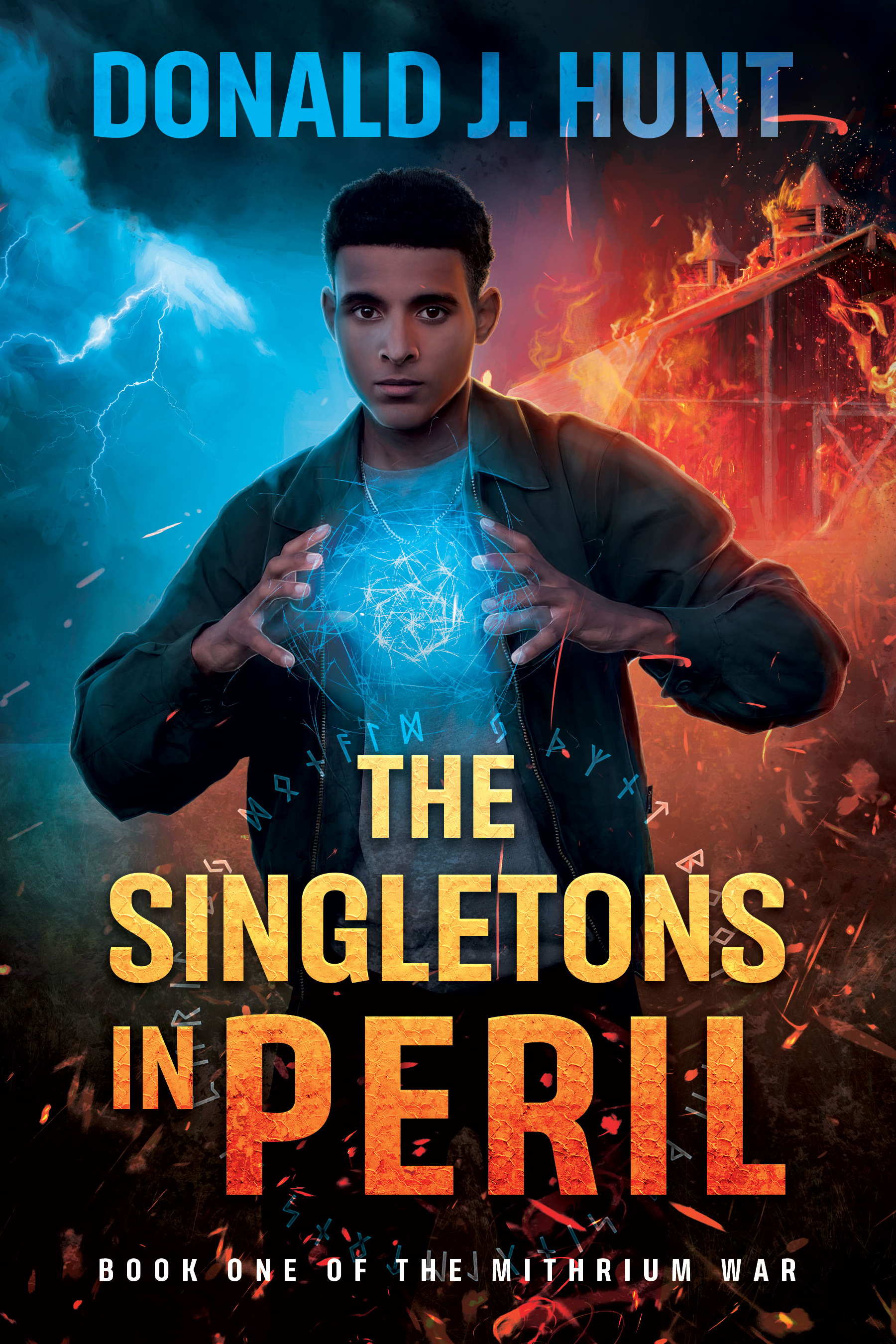 When they meet a kid their age--an apprentice wizard and spy named Milton--they learn that two ancient organizations are battling over the fate of earth using magic and modern technology. Overwhelmed by the fact that magic is real, and that they are being hunted, the Singletons must discover who they really are if they’re going to survive. An ancient foe wants to capture the Singletons and use their latent power to conquer earth. If Milton can’t get the kids to safety, multiple worlds will fall to darkness, including their own.

Dive into the suspenseful adventure of The Singletons in Peril! With each chapter, the momentum builds until you won’t want to put the book down. Compelling author Donald J. Hunt creates a vivid reality and brings us on a journey full of danger, discovery, and friendship.

The Singletons In Peril is available in KINDLE & PRINT 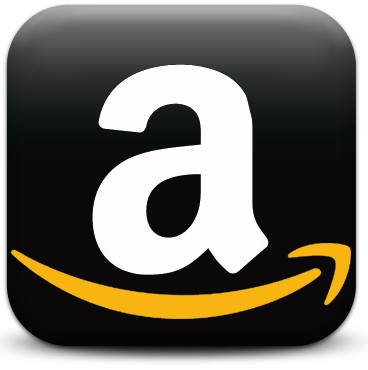 Read the first two+ chapters of The Singletons In Peril for FREE! 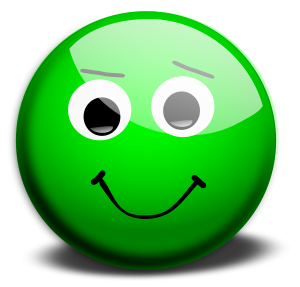